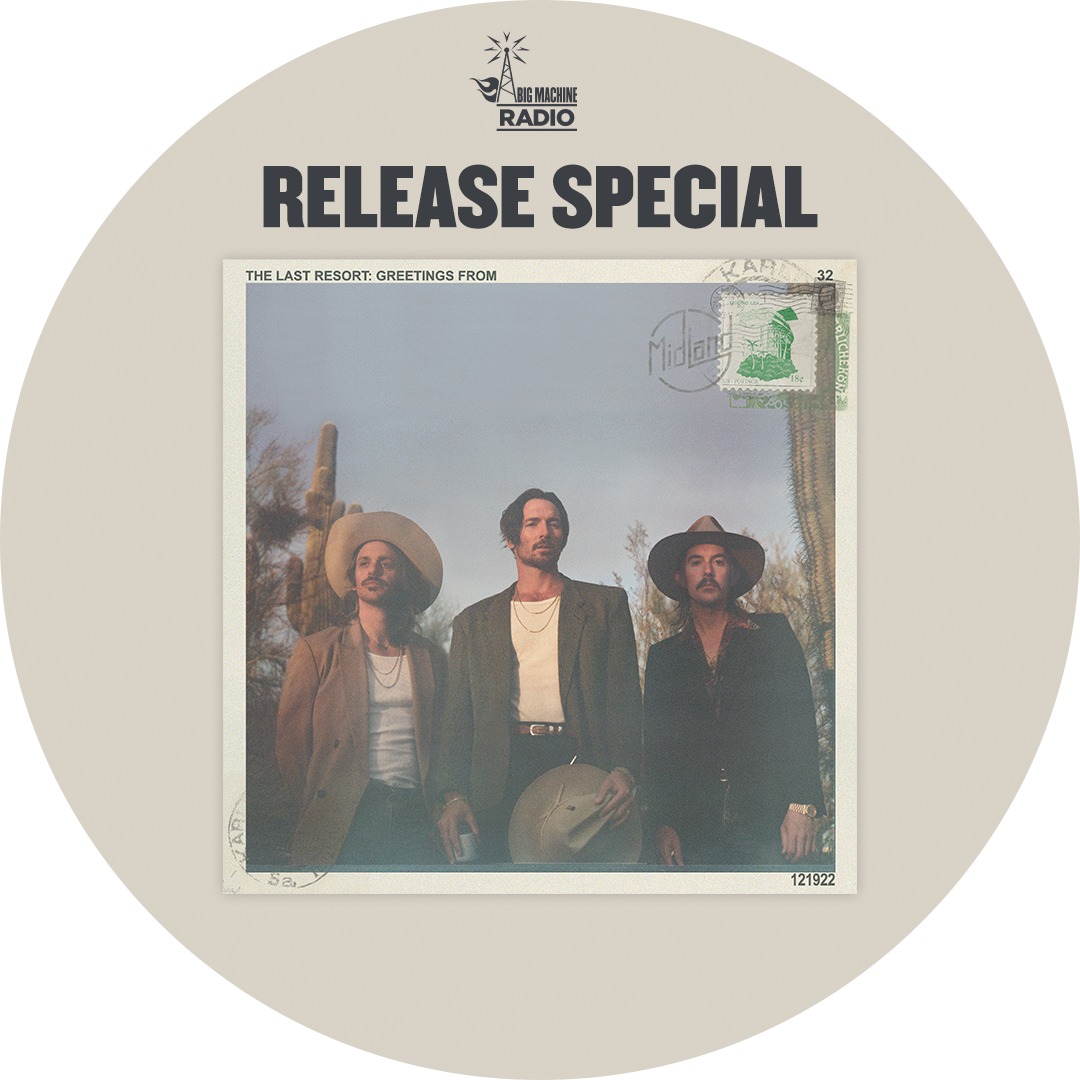 Listen Every Friday for details on our New Music Friday Playlist on Spotify!

Becca is the host of a daily show on Big Machine Radio, every weekday from 9a – 2p CT, Monday – Friday. She also hosts the album and EP release specials for all BMLG artists, album release parties at the Big Machine Store and special events for BMLG in Nashville and across the country.

Originally from Los Angeles, Becca has lived in Nashville for 20 years. Until May 2016, she was Nashville’s longest running country radio air talent, as the midday host on NASH-FM 103-3 since May of 2000. In addition to her work on the radio, Becca co-hosted the nationally syndicated television show, The Country Vibe with Chuck and Becca, which aired in syndication on TNN and other networks in 70 million households in the U.S. and Europe. She keeps up with all the latest in country music news by interviewing the artists, attending parties, events and awards shows as the Nashville Correspondent for Envision Networks’ daily radio show prep service, AmeriCountry Prep. She can also be heard three times a day, every weekday morning on US-99 in Chicago with Stylz & Roman and New Country 92-3 (WIL) in St. Louis with Bud & Broadway, giving Nashville news updates.

In her free time Becca loves attending concerts, going to the movies, watching Broadway plays, traveling in the U.S. and abroad, enjoying quiet dinners with good friends and trying new adventures. Some of the things she’s crossed off her bucket list include skydiving, swimming with dolphins, parasailing, white water rafting and zip lining. Some of Becca’s favorite things include shoes, shopping, The Melting Pot, chubby babies, movie popcorn, The People’s Court and Words with Friends. She also loves keeping up with pop culture and everything happening in country music.